Valery is one of our Senior Software Developers and, with nearly 20 years of experience at PDMS, he brings significant software development expertise to many of PDMS’ R&R’s projects. From the Isle of Man Registry Marine Administration and Vessel Information System (MAVIS) to the more recent Cook Islands MARCI project.

In his free time, Valery enjoys going to the theatre to watch the opera, ballet and musicals. He also likes going on walks and sightseeing on the picturesque Isle of Man. 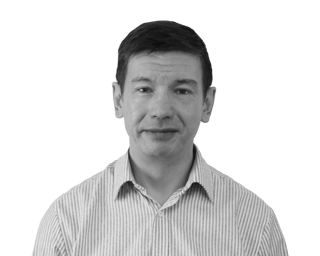